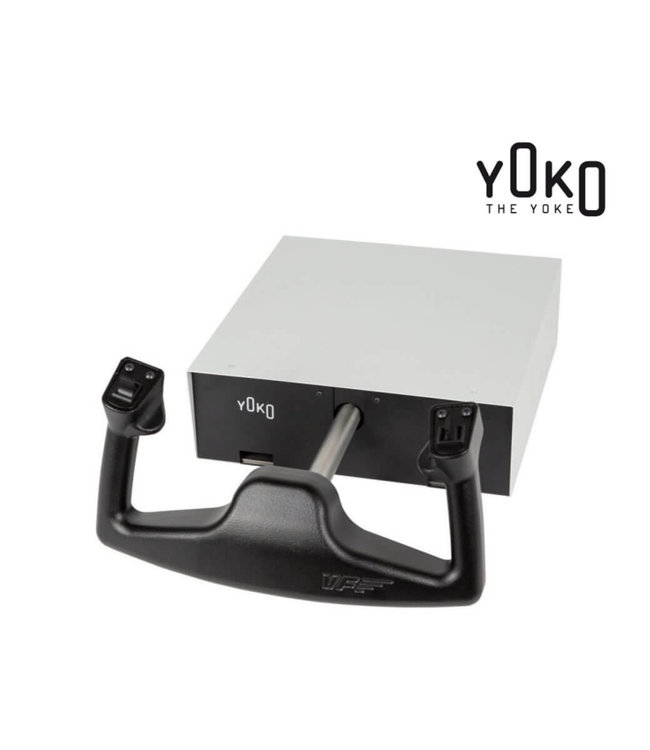 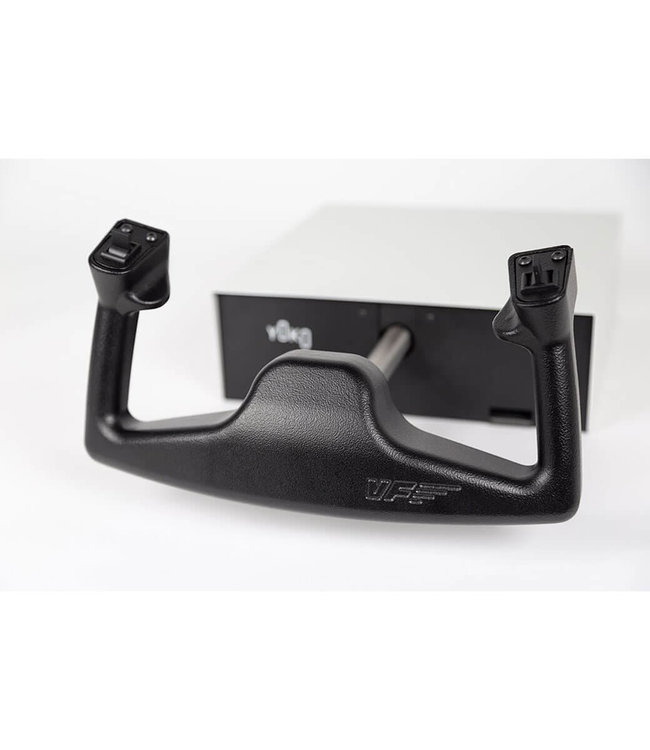 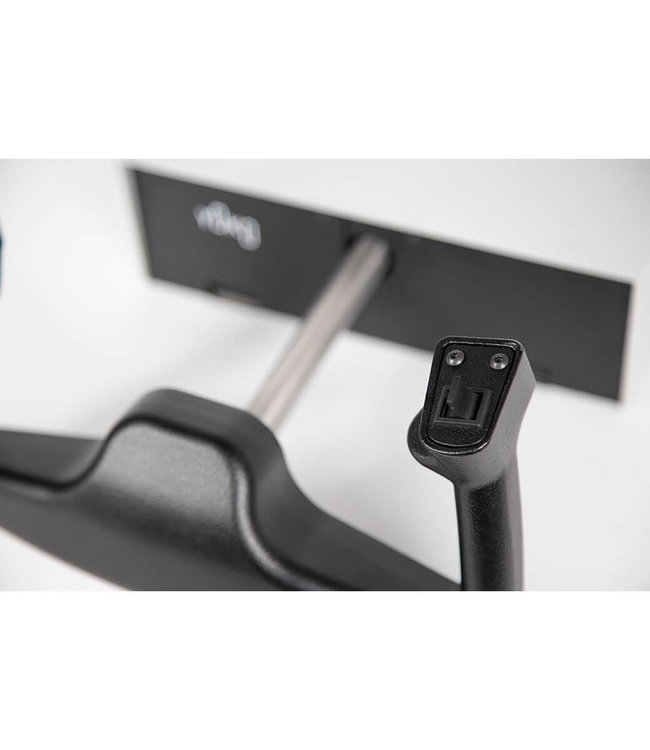 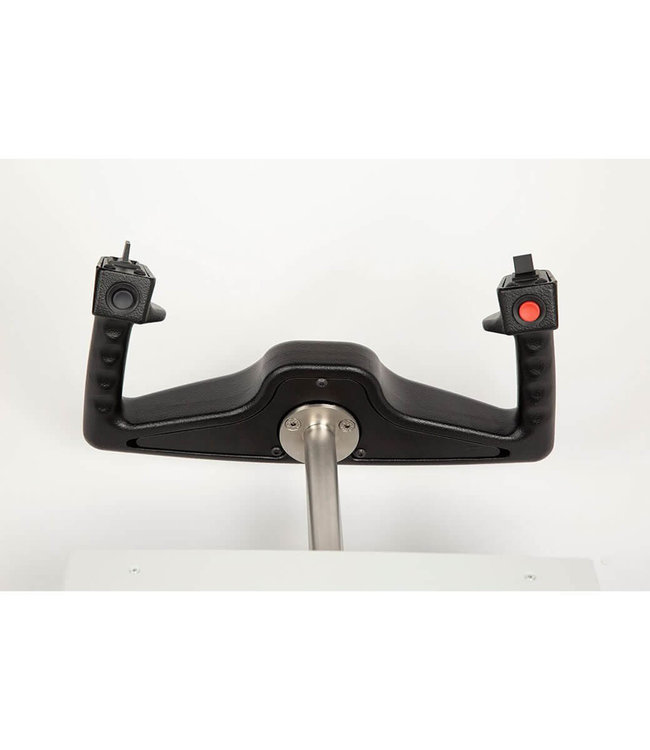 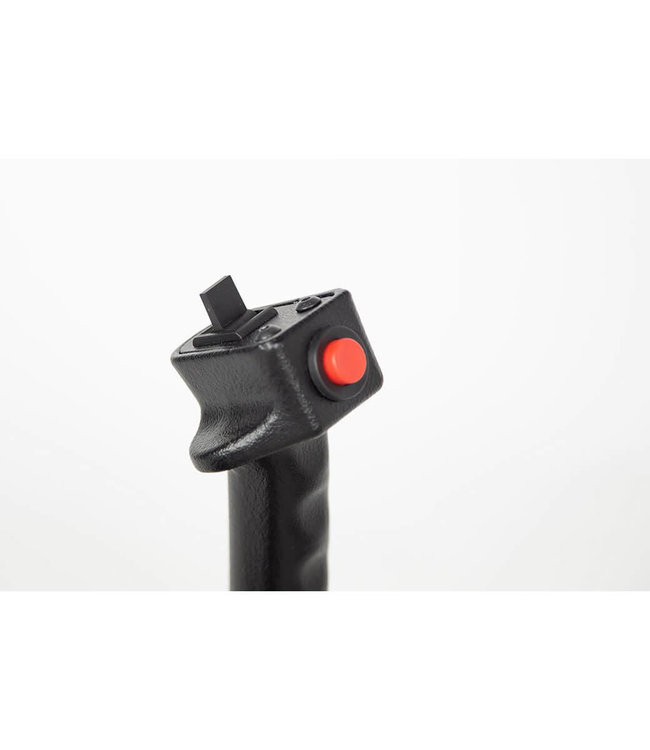 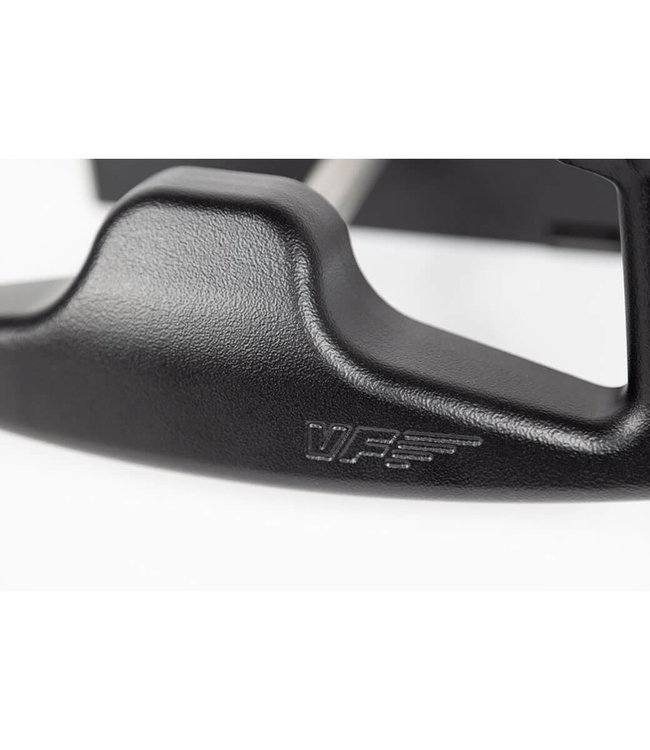 £ 907.40
Available on order
Deliverytime and -costs per country

The Yoko, Virtual Fly's Flight Control Yoke, has been specially developed for professional full motion simulators – and has been certified by the US Federal Aviation Administration (F.A.A.) – but is now also available for the demanding flightsimmer.
Yoko has a long metal axis measuring no less than 144 millimeters, allowing you to operate the pitch of your aircraft with great precision. Thanks to the ingenious ‘strip-system’ the resistance on both the pitch as well as the roll will become heavier as the movements on the controller increase. This will result in, according to experts, a realistic feedback. The Yoko has two tilting-switches (for horizontal- and vertical trimming functions) en two programmable buttons.

This yoko weighs nine kilos, is 90% metal and can be connected to your flightsim system via USB. The drivers are easy to install and allows the Yoko to work directly with Microsoft Flight Simulator X (FSX), Prepar3D (P3D) and X-Plane. The Yoko is of course fully customizable via FSUIPC.

The pros and cons of the Yoko 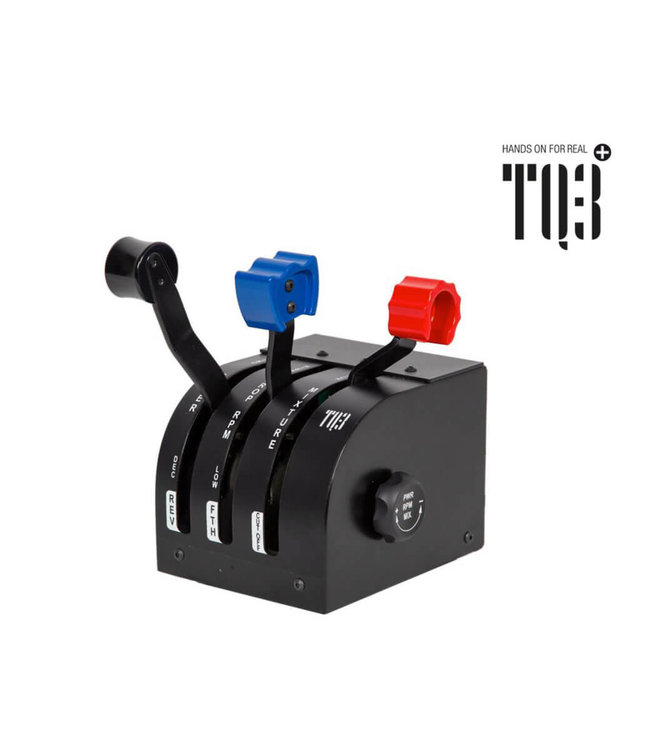 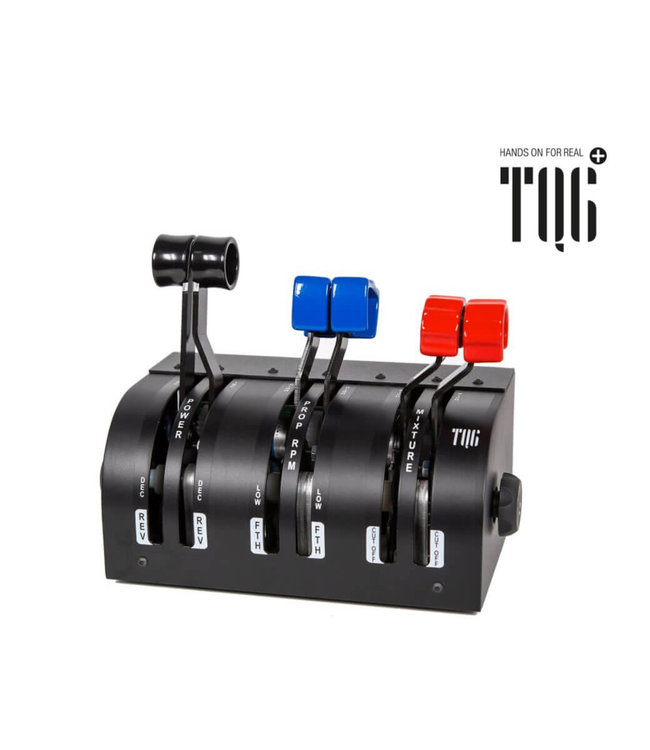 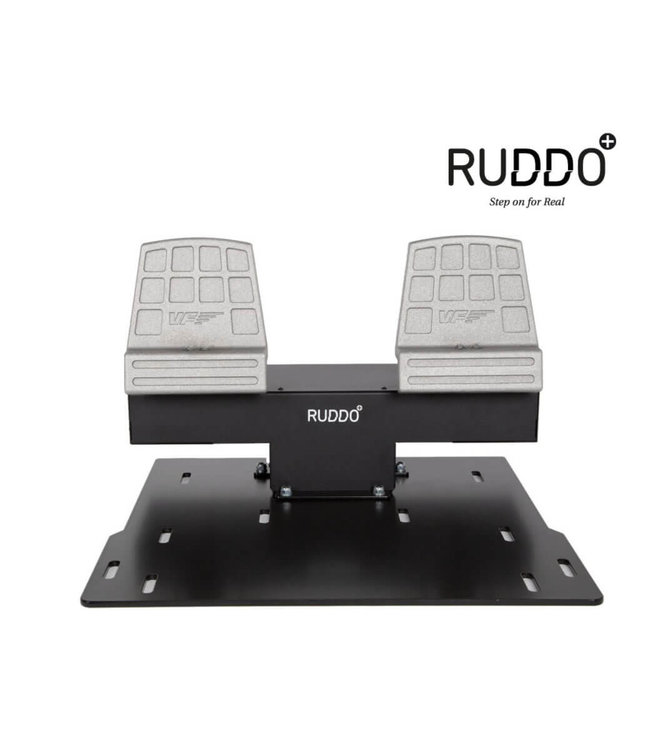 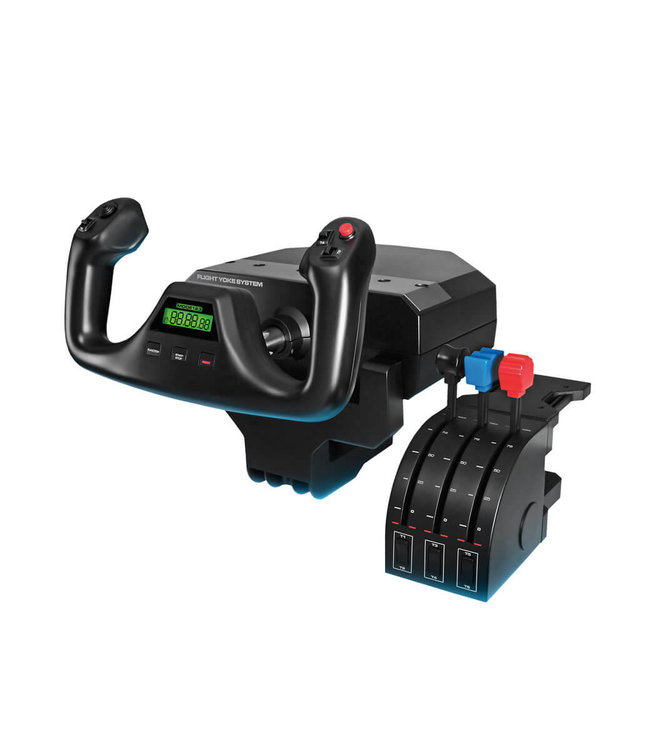 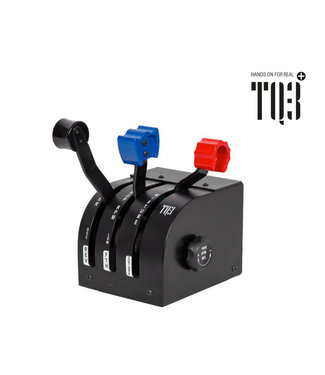 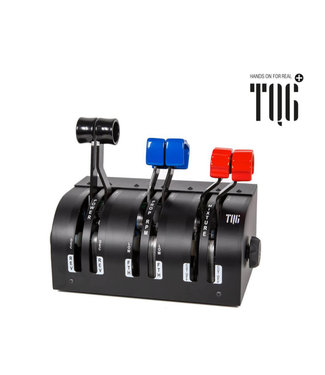 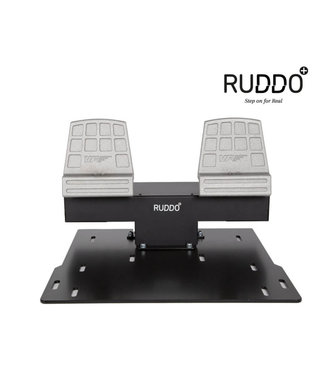 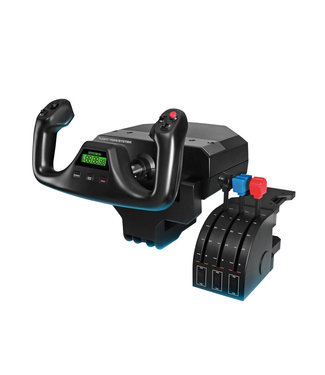