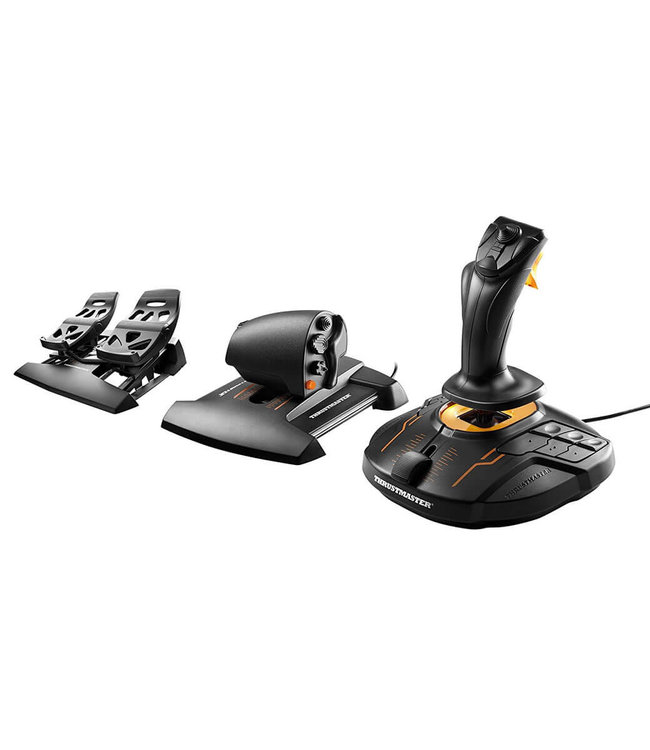 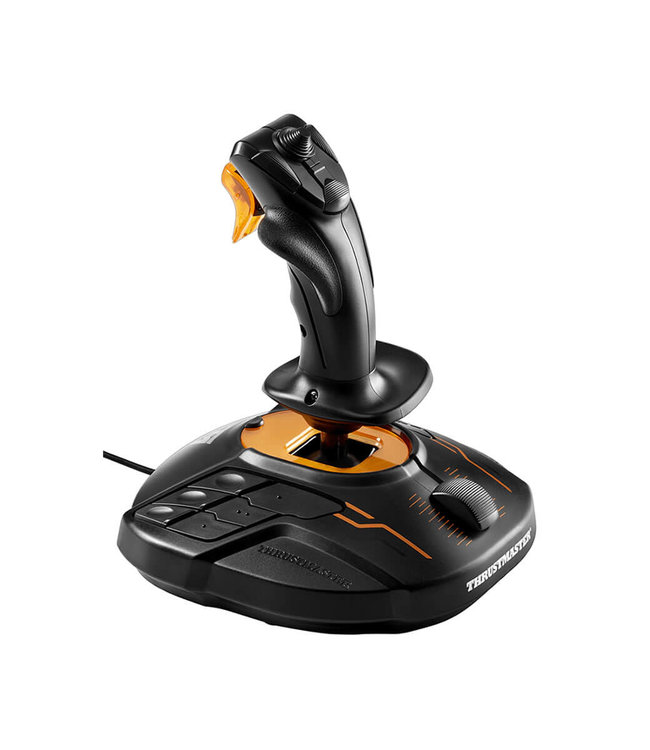 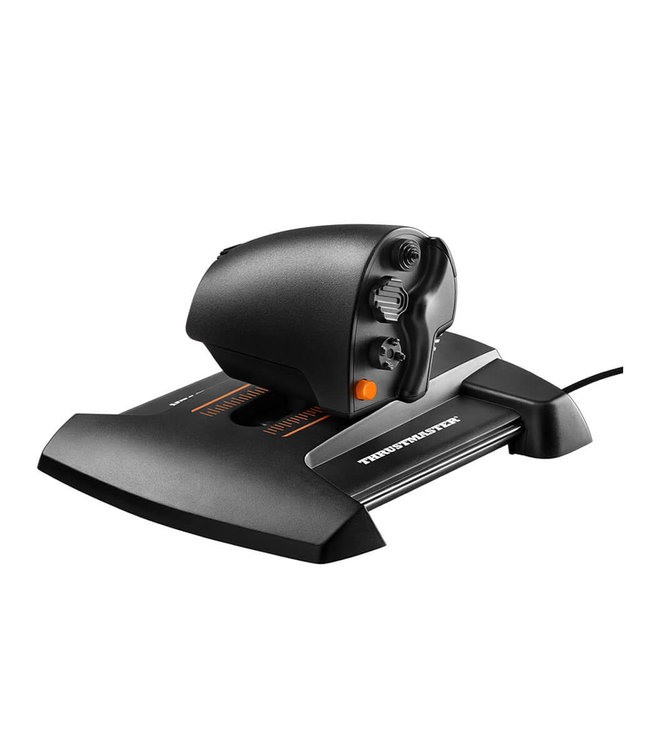 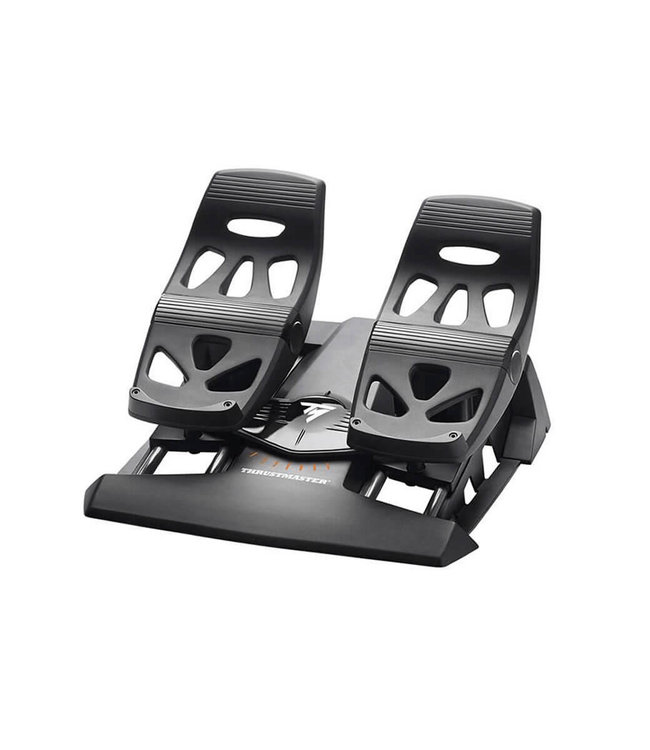 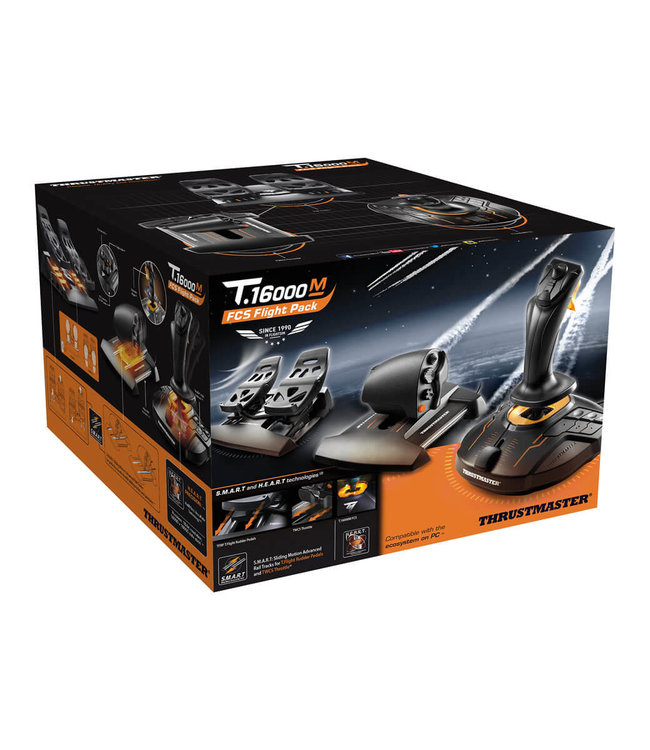 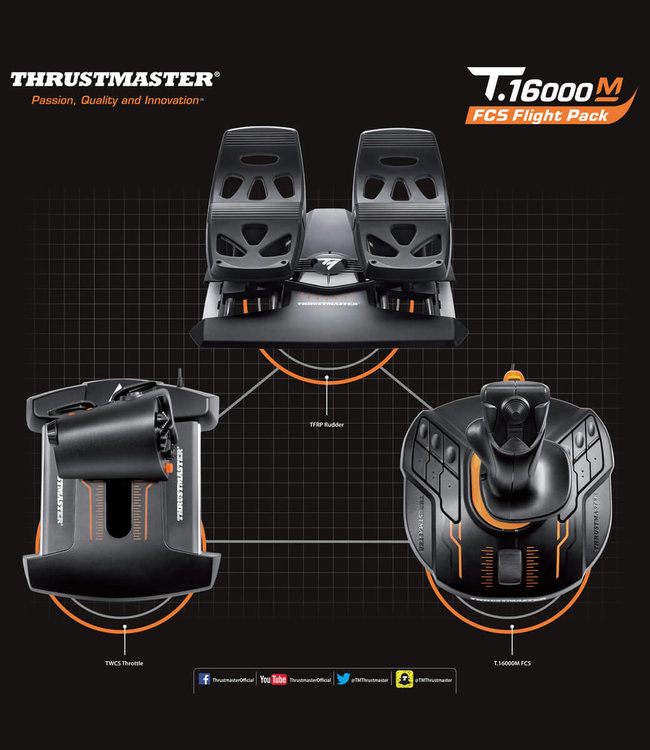 The solution for flight simmers: control all elements in the cockpit.

The T.16000M FCS Flight pack was developed as an alternative to mouse and keyboard for advanced pilots who are looking for an extensive and realistic way to control their aircraft.

The T.16000M FCS has 4 independent axes, including a twist rudder (operated by twisting the stick), 16 action buttons with tangible, braille-like recognition, an 8-way point of view (PoV) hat switch and an ergonomic trigger. Thanks to stand-out orange accents and background lighting, gamers are lifted to a completely new level.

Simmers get very extensive controls, since the TWCS throttle has 14 buttons and an 8-Way PoV hat switch that are added to those on the joystick. This gives the pilot 5 axles, 30 buttons and two 8-way PoVs.

The TFRP has four sliding rails made from professionally anodised aluminium. The unique rail design creates a completely smooth sliding motion. Combined with the self-centring twist rudder, this offers the perfect resistance for operating the rudder.

In order to fly with the greatest amount of precision, the T.16000M FCS flight stick uses H.E.A.R.T HallEffect AccuRate Technology™. This means the stick has all the technology of Thrustmaster’s top product, the HOTAS Warthog joystick.

Both the TWCS Throttle and the TFRP Rudder Pedals use Thrustmasters’ S.M.A.R.T. ™ (Sliding Motion Advanced Rail Tracks) technology. A unique system that uses a sliding rail for perfectly fluent movement and ultimate precision.

The pros and cons of the Flight Pack. 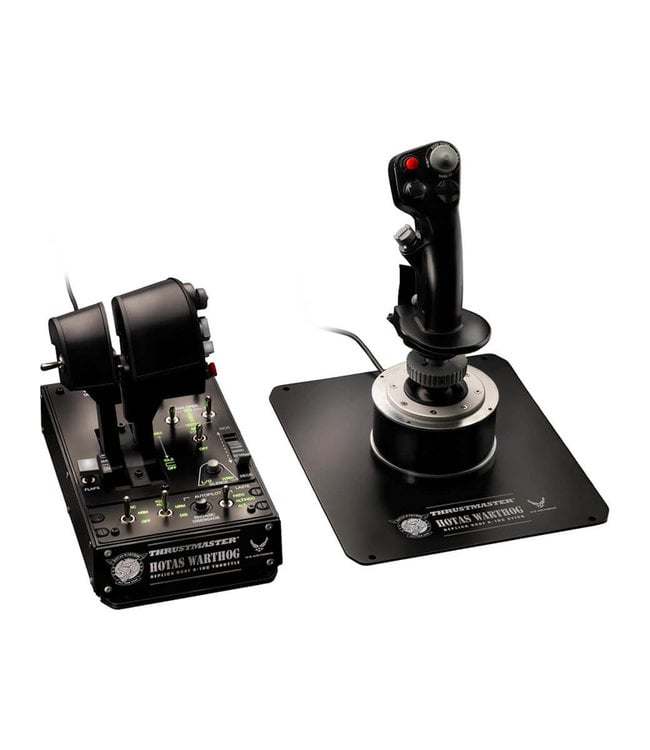 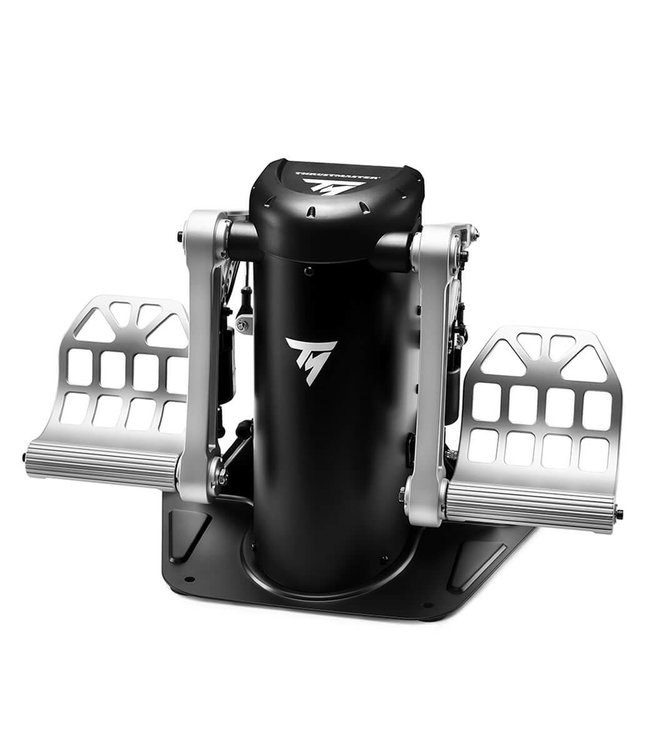 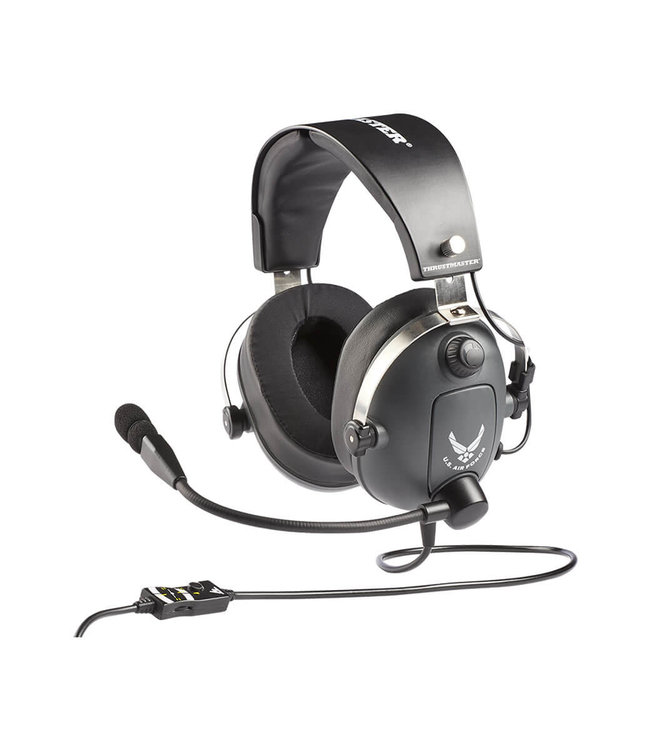 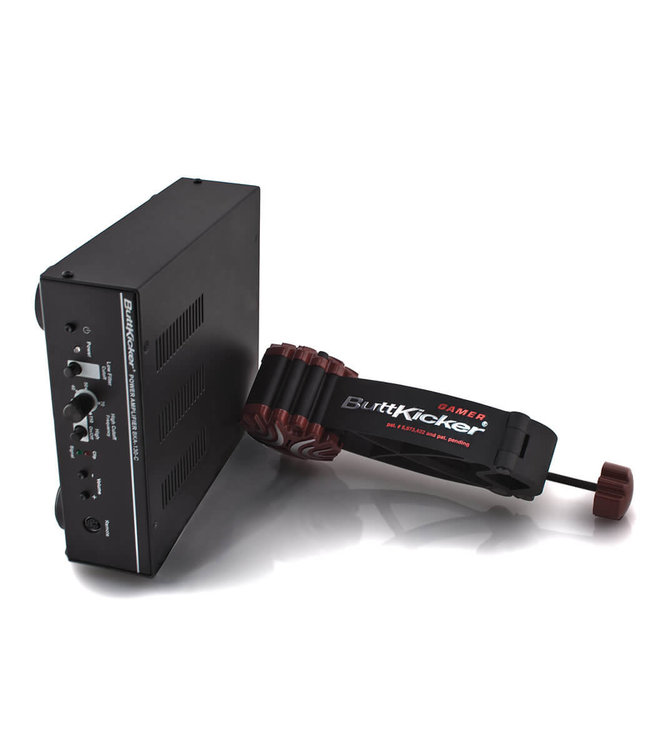 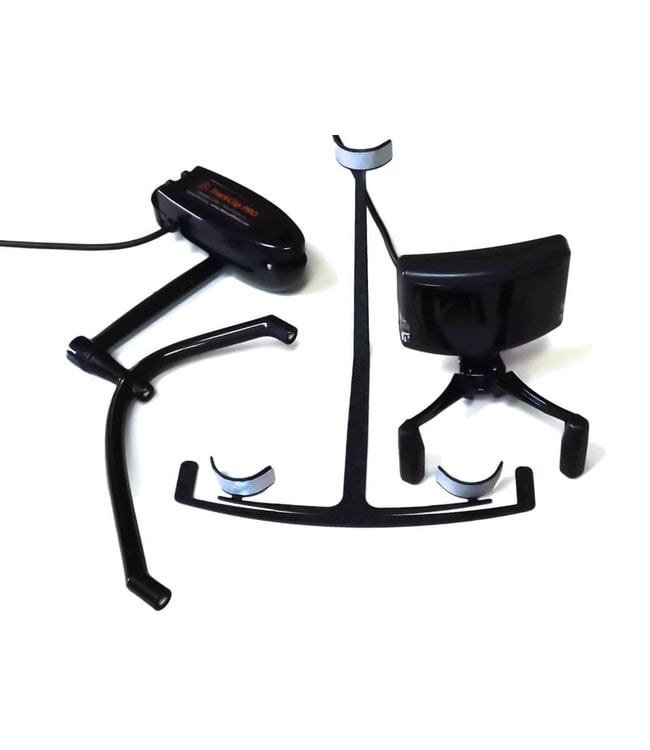 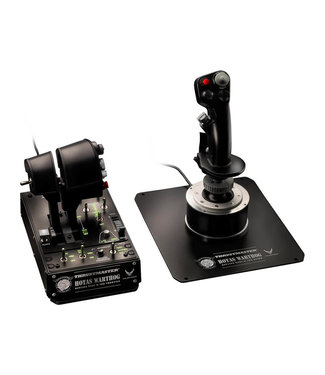 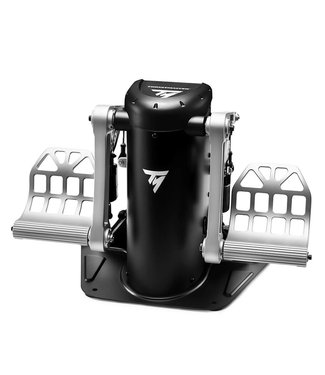 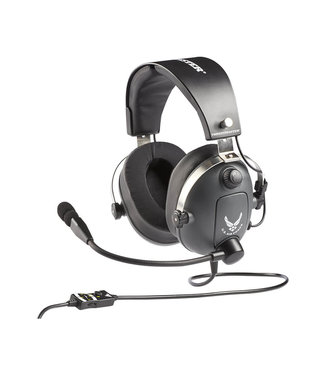 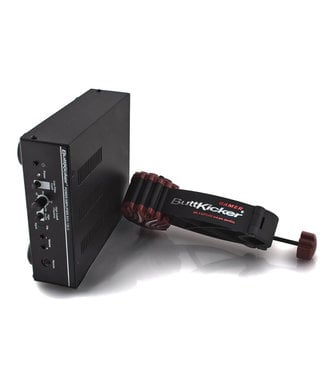